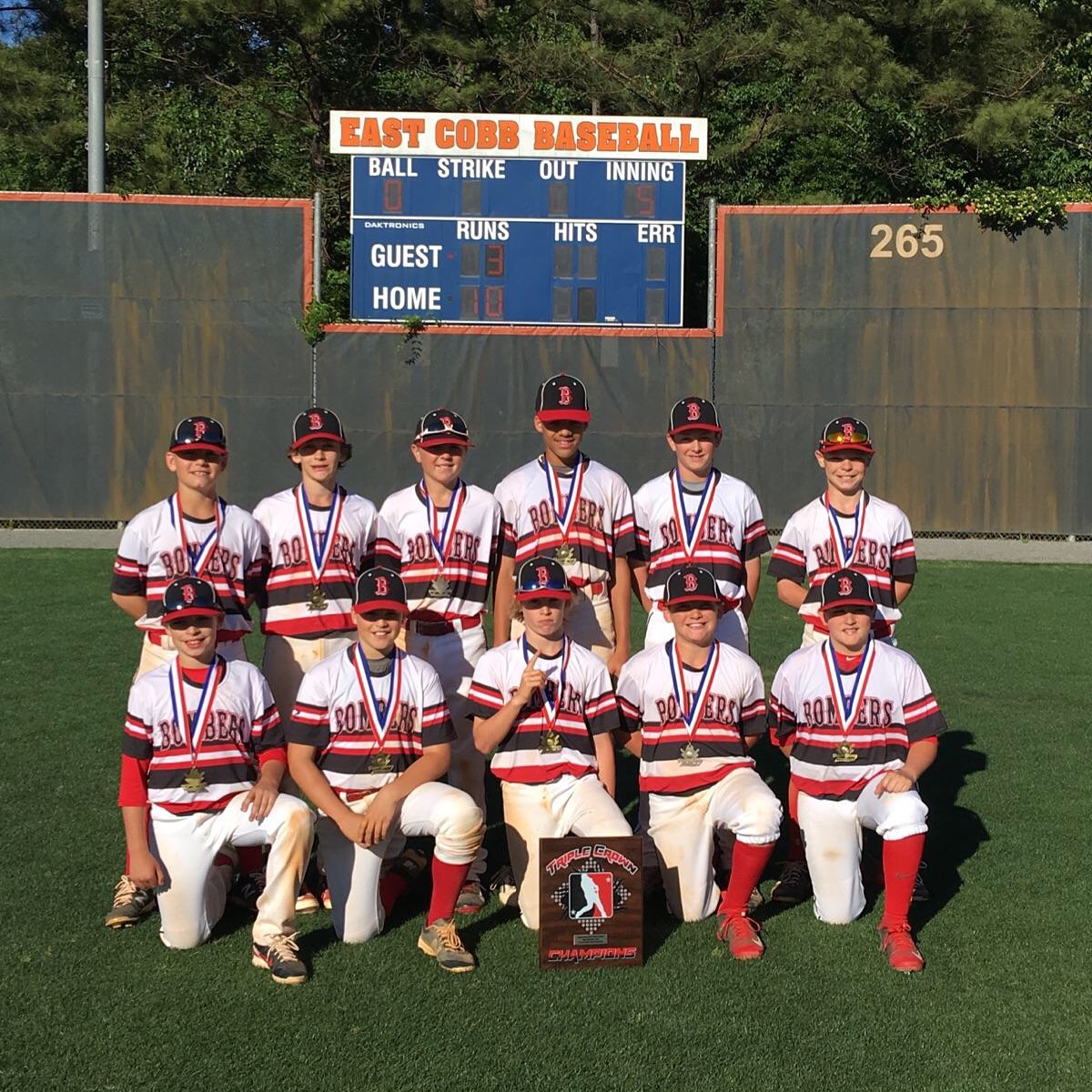 The Bombers 12U Hudson took home the Championship of the Triple Crown North Atlanta Open with a huge day Sunday defeating three other big names in the Atlanta Area Travelball world. The Bombers eliminated the 643 Cougars, Titans Baseball (Blue) and then defeated the East Cobb Astros in the Championship with a convincing 10-3 victory. The boys played lights out all weekend and have worked tremendously hard over the past month to get back to the top. 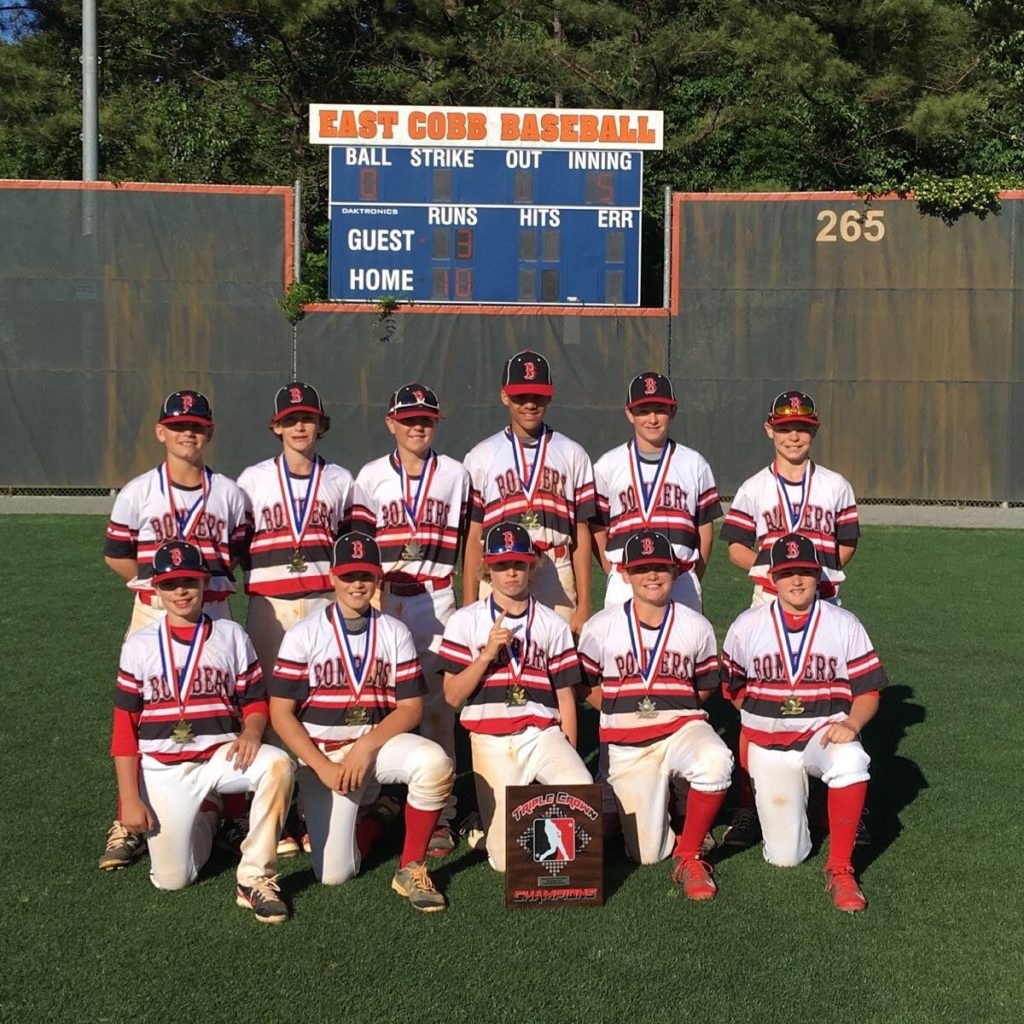