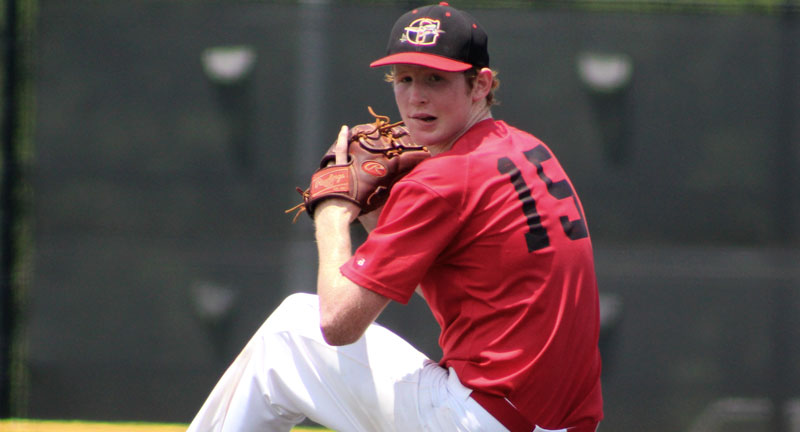 Congratulations to Bomber player, Riley Stanford, on being named Most Valuable Player of the Perfect Game Select All-Star Game. The game featured the top 14u talent from around the nation in a All American Game atmosphere.

Riley dominated the game going 2 for 2 at the plate with a Triple and Double. He also threw one shutout inning, striking out one.