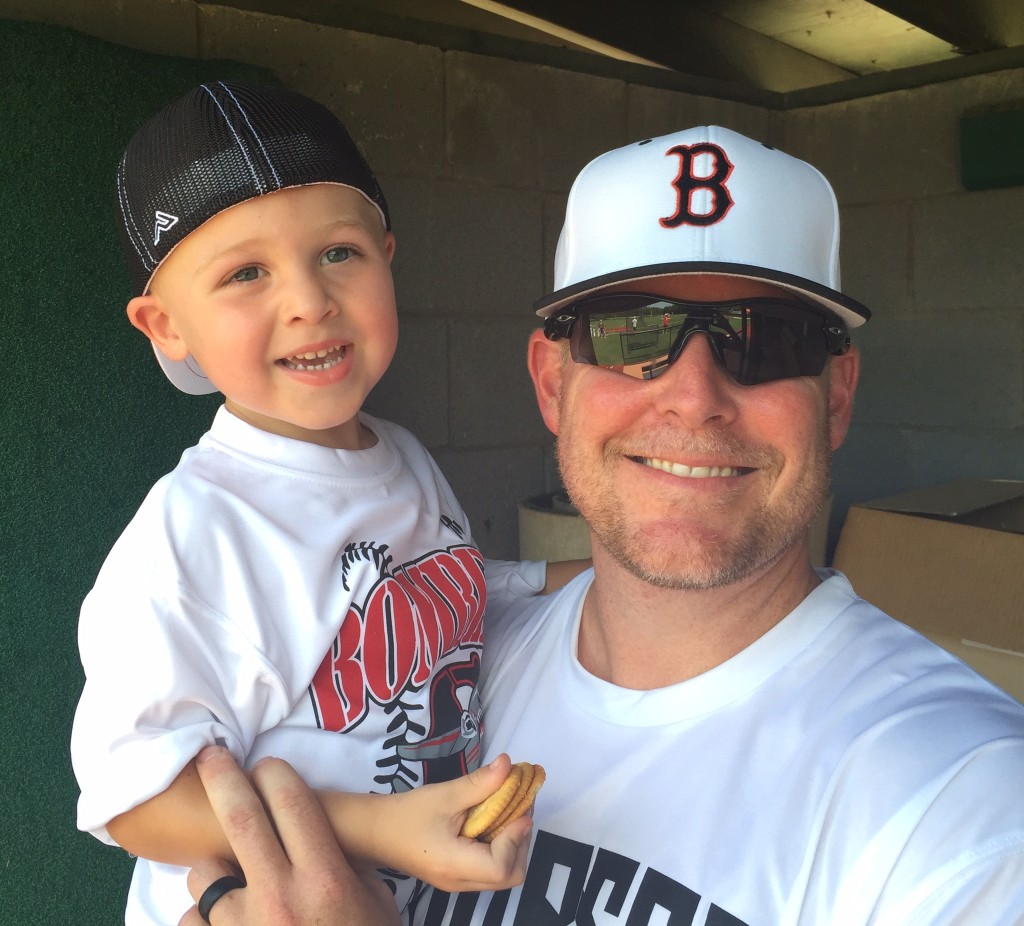 Aaron is a Chattahoochee HS graduate (98’) where he was a four year lettermen having played for current CHS head coach, Tim Lemons. Aaron was drafted as a catcher in 1998 by the Florida Marlins.  Before playing four seasons in the Florida Marlins organization (1999-2002), Aaron took a year to play collegiate baseball at Middle Georgia College under Coach Craig Young and winning the 1999 JUCO Georgia State Championship.

Aaron Alvarez is also owner of Grand Slam Sports Center in Alpharetta / Johns Creek, GA where his main focus of development is with Hitters and Catchers. Aaron is a true believer in keeping the development of players as the priority which will lead to success/winning on the competitive ball field.

Aaron purchased GSSC in 2007 and has had 8 successful years serving the young players who come to us for development.